KL Sentral new condo is not aplenty because of the land scarcity of KL Sentral itself. Looking at the map of KL Sentral, you’ll find that the land size of KL Sentral is relatively small and most are already occupied with new buildings for the exception of a small area of old shophouses and small pockets of land.

Below is a map of KL Sentral for your reference :

Below are some properties in KL Sentral :

Except for Riveria City, the above condominiums are developed or jointly developed by MRCB, the master developer of KL Sentral. As the developer of the largest transportation hub in Malaysia, MRCB is one of the most prestigious property developers in Malaysia.

As the largest transportation hub in Greater KL and Malaysia, KL Sentral has evolved into a well-balanced development. There is a healthy mix of commercial, retail, residential and entertainment elements within the KL Sentral area so residents can work, play and live all in one same location.

There is also a healthy supply of Grade A offices and commercial properties that have attracted well-known brands and corporate offices to set up shop in KL Sentral. On top of that, prominent hoteliers and retail malls has also chosen KL Sentral as their home due to its proximity to the KL City Centre as well as the ease of accessibility to anywhere within Kuala Lumpur with the confluence of rail networks.

It is also speculated that KL Sentral properties will continue to see a rise as there are now limited land in the area for development. As the law of economics, limited supply and growing demand will mean that prices will rise to achieve equilibrium.

There is also a healthy growing demand for properties in KL Sentral due to the varied conveniences it offers. Working professionals who have taken up careers in large corporations that have made KL Sentral home are looking at either purchasing or renting nearby. There are of course a lot of benefits of living in the vicinity of the workplace, thus the demand for KL Sentral properties is always on the uptrend.

Besides working professionals, there is also a growing amount of frequent travelers, expatriates, and retirees that will benefit from living in KL Sentral. The convenience of hopping onto ERL to go to the KLIA International Airport is a plus point for those who travel frequently. Gone are the long waits for hired cabs or the hassle of long hour journey to the airport.

The very limited supply of residential properties in KL Sentral has also continued to push the prices upwards. Compared to the surrounding areas, there is very limited development in KL Sentral due to land constraints. So with the currently limited units in KL Sentral to serve the growing demand, properties like Sentral Suites are highly sought after by both home buyers who are intending to live in KL Sentral and investors who are looking for both capital appreciation and high yields.

If you are keen to consider living or investing in KL Sentral new condominium, have a look at Sentral Suites, the floor plan, and reviews we’ve written about how to creatively use the space in your future home. There are 1 Bedroom units for the bachelor & bachelorette, or 1+1 Bedrooms, 2 Bedrooms or 3 Bedrooms for the family. If you are looking at living and earning some side income, there is also a layout that allows you to easily convert it into a Dual Key Condominium unit.

Drop us an inquiry below and we will arrange for a personalized consultation from the MRCB sales team. 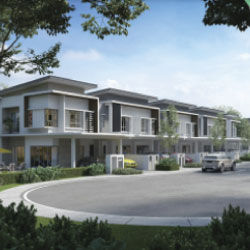 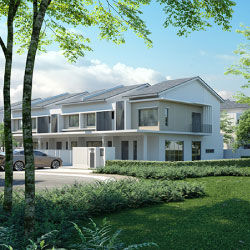 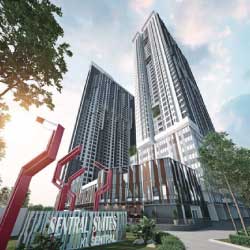 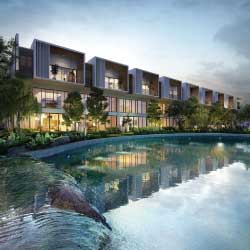 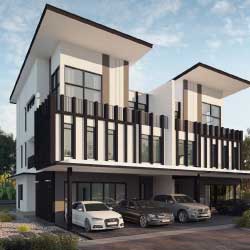 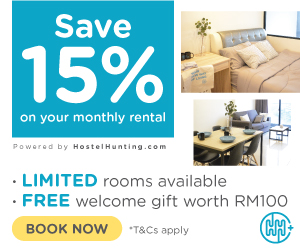