The Kampung Selamat MRT station is located in the area of Kampung Selamat and the more well known Kampung Baru Sungai Buloh, which is the reason property near Kampung Selamat MRT station is getting popular. Kampung Baru Sungai Buloh has over 1,500 factories and ranks second after Muar, Johor. The emergence of factories has brought development, prosperity and job opportunities and unlike other new villages there are ample job opportunities in Kampung Baru Sungai Buloh. There are a host of interesting places in the area such as the 40-year-old Guan Yin temple and 60-year-old Wu Fu Gong temple as well as the good food such as poon choi, roast duck and goose and five-spice doughnuts. The new village made headlines in May 7th, 1991 when Bright Sparkles fireworks factory explosion ripped off house roofs and over 200 houses damaged.

For a detailed view of all the properties in the vicinity of the MRT station, refer to the below map.

If you are keen on buying or renting a property near MRT Kampung Selamat, drop us an inquiry below. 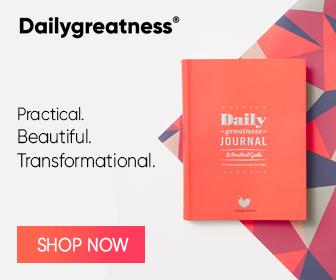