Its central location make property near Pusat Bandar Damansara MRT an ideal place for working professionals, students and travelers. Some properties near the area include Twin @ Damansara Heights which is made up of two residential towers, One Menerung which has a block of condominium and landed houses as well as Residensi Help which is meant for students studying in Help University College. For those who are looking for bungalows, property near Pusat Bandar Damansara MRT include the bungalows in Damansara Heights and Bangsar.

Be spoilt for different property types and ranges as surrounding areas are covered with properties of all types including luxury condominiums, terrace houses, townhouses and more. Lots of new property development in the area to consider as well. 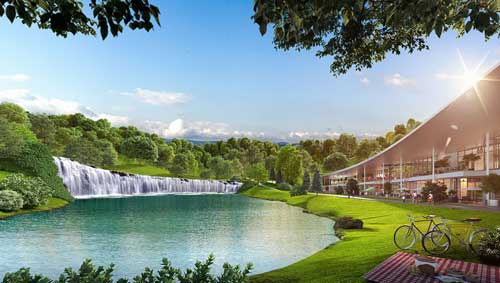 Gamuda Gardens is a 810-acre township nestled in nature, with its signature 50-acre pet-friendly central park with jogging/cycling path. The first phase, Village Homes are now completed with limited units available for immediate move-in.  The Village Homes have a direct access to the central park, and is a stone's throw away from Gamuda Wellness and the Waterfront Village. Some interesting properties worth considering:

Check out the latest prices of Gamuda Gardens.

Gamuda Cove is a 1,530-acre satellite township in Kuala Langat accessible via Elite Highway through a dedicated Bandar Gamuda Cove tol.  Surrounded by Kuala Langat Forest Reserve and Paya Indah Discovery Wetland, this new township has a variety of homes to suit all lifestyles. Here's what available now:

Check out the latest prices of Gamuda Cove

If you are keen on buying or renting a property near Pusat Bandar Damansara MRT station, drop us an inquiry below.